Many smokers in today’s world are switching to “vaping,” or inhaling flavored vapour through an electronic cigarette or other vaping apparatus. If you smoke, you might want to think about quitting as vaping is one of the trends with the greatest global growth. Compared to traditional cigarettes, vaping provides a number of benefits, including:

You’ll experience significant savings after making the initial expenditure in a vape device. Vaping typically costs up to 50% less than cigarette use.

Vaping doesn’t require combustion because it involves heating liquid to produce vapour. Vaping is hence smokeless. Think about being able to quench your nicotine cravings without the negative effects that smoking has. There is no lingering smoke odor on your breath or in your clothing, and there is no second-hand smoke to risk family members or coworkers. Since vaping doesn’t leave any residue on furniture, drapes, carpets, walls, or ceilings, your home won’t smell like stale smoke. Your car’s upholstery will continue to be spotless. Additionally, there is almost little chance of starting an unintentional fire because there aren’t any lighters, matches, or burning cigarettes involved. (One of the main causes of house fires is smoking.)

Many of the compounds found in commercial tobacco, many of which are proven carcinogens, might number in the hundreds or even thousands. Water, nicotine, propylene glycol, and food-grade flavorings make up the majority of the two to six ingredients in e-liquids. There is no nicotine in many.

The e-liquid, also known as e-juice, that is used for vaping comes in flavors without nicotine as well as varieties with variable amounts of nicotine content. By choosing the right concentration, you can simply keep track of your intake if your ultimate goal is to lessen your dependence on nicotine.

The flavor of cigarettes is, well, tobacco. The flavor of cigarettes can be varied from Virginia tobacco to English tobacco to menthol mixtures, but they only come in one flavor overall. The number of e-liquid flavors is thought to be far over 7,000! You can pick from dozens of flavors, including butter popcorn, lemon meringue pie, root beer, cinnamon heart, sweet cantaloupe daiquiri, and caramel mocha latte. Popular herbal products also include those made with fennel, lavender, and vanilla. Of course, there are also a lot of e-liquids with tobacco flavors.

Since many electronic cigarettes are made to look like traditional cigarettes, the transition from smoking to vaping might feel fairly natural. Most smokers who switch to vaping start with minis, a small, light-weight e-cigarette that resembles a tobacco cigarette in both size and shape. The mini is made up of a battery, a “cartomizer,” which is a cartridge and an atomizer, and is offered in both disposable and rechargeable varieties. When the vaper draws on the mouthpiece, the battery is activated. The e-liquid is turned into vapor by heating the cartomizer, which is then inhaled by the vaper.

Vaping rituals share many similarities with smoking rituals. Rechargeable minis, for instance, can be charged in a container that resembles a typical cigarette pack. Minis are frequently mistaken for tobacco because of how closely they resemble real cigarettes. Of course, just like smokers, vapers inhale nicotine to obtain it.

Although the sensation can initially seem strange, most smokers find that switching from smoking to vaping is simple and natural. Explore your alternatives right now by going to an online retailer! 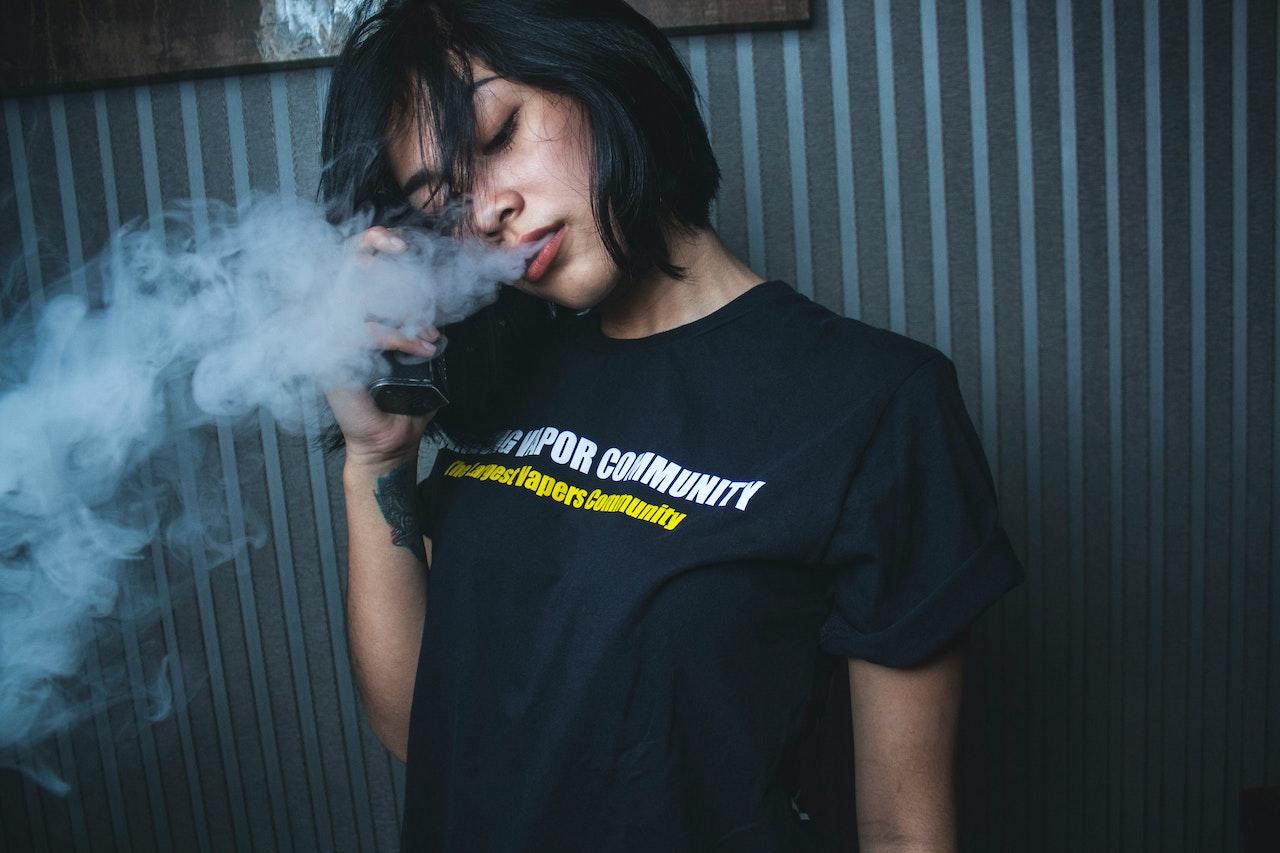